Born in Taipei and raised in Vancouver, Debbie YJ Lin (林晏如) is a Chinese Canadian Californian interdisciplinary artist interested in site specific work focused on the architecture of human sound and languages. Having performed as a vocalist at the Walt Disney Concert Hall, Hollywood Bowl, and Carnegie Hall, she experiments with the reconciling of performative and reflective, time-based works, often using a hybrid of sound, found, upcycled, video and emerging mediums to transcribe the transience of thought through the lens of Faith and technology. Making her European museum debut with the “cluttermonster” installation at Museu de les Ciències Príncipe Felipe and Palau de les Arts Reina Sofia in Valencia Spain, she then followed up with “Time Torn (an absence of)” at the LiTE-HAUS Galerie + Projektraum during Berlin Art Week. In 2018, she premiered movement one of “Fine Tooth Combing Through My Short Term Memory (FTCTMSTM)” and was also shown at Loop Barcelona. More recently, she has exhibited at the Neutra Institute Gallery & Museum in Los Angeles, Equity Gallery in New York, with an upcoming Asia solo debut exhibition at CICA Museum in S. Korea. She graduated cum laude from UCLA with a B.A in Music Education, summa cum laude from Berklee College of Music with a M.M in Music Production and Technology and received a M.A. in Media Studies from The New School of Public Engagement in New York. Her works have either been shown and/or privately collected in the UK, US, Canada, S. Korea, Israel, Germany, Spain, Sweden and Norway. Currently she splits her time between Taipei, Vancouver, Los Angeles and New York, consulting in transdisciplinary creative expressions and producing an inaugural virtual micro art residency: gather.art. 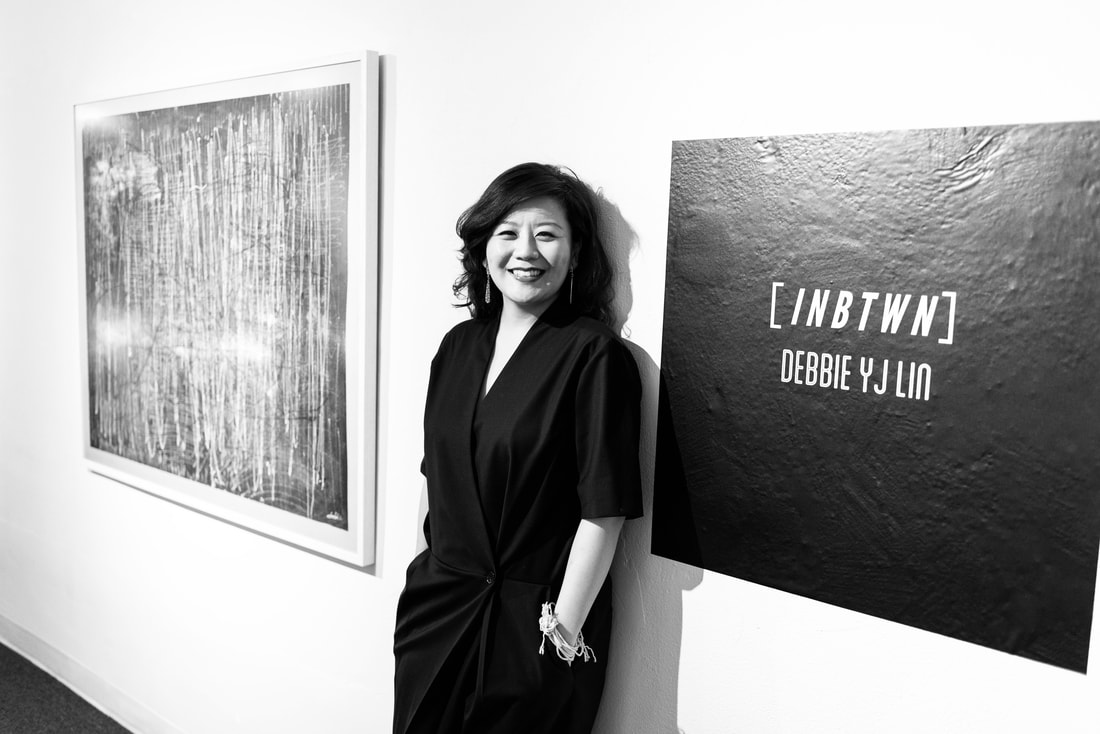